WSBK Danilo Petrucci gives a clue on his future: “I like being on the motorcycle and it will be the same in Motoamerica”

Danilo Petrucci is in the Dakar taking up a challenge whose dimension is revealed with each kilometer covered in the sand. Already, he is the only rider coming from the posh MotoGP to embark on an adventure where one rolls with navigation for kilometers in an environment of a hostile beauty, before falling, exhausted, at the end of the daily journey, in a tent far from the standard of a motorhome. Not bad. But he must also stay the course of his 2022 season in mind and he does indeed think to find Ducati for an American challenge …

Danilo Petrucci is building a solid reputation as an eclectic pilot. Trained in motocross, revealed in WSBK and double winner under the official Ducati banner in MotoGP, he is now a factory rider KTM of Grand Prix converted to Rallies. A radical change made in a few weeks, from the end of his career in the world championship. No New Years Eve in the family, no dinner, but direction a bivouac to sleep in a tent. A totally different adventure from his past in MotoGP where he spent ten seasons between ups and downs and where a tenth of a second made the difference.

However, now the minutes, with the navigation experience count: ” it will be difficult to understand the rhythm, I have always been used to finding that zero point one percent to get to the limit that made you win or finish behind », He says. Gazzetta dello Sport‘. “ There are 9,000 kilometers, a distance never traveled even by car. Luckily my ankle will remind me to take it easy “.

Unlike MotoGP, he will not be able to return to the pit in the event of a problem, he will have to rely above all on himself. “ adventure, being alone, solving problems relying on yourself and above all doing something unique. MotoGP racing has been done by others, but no one has tried to get to the Dakar in a month and a half. I like challenges “. 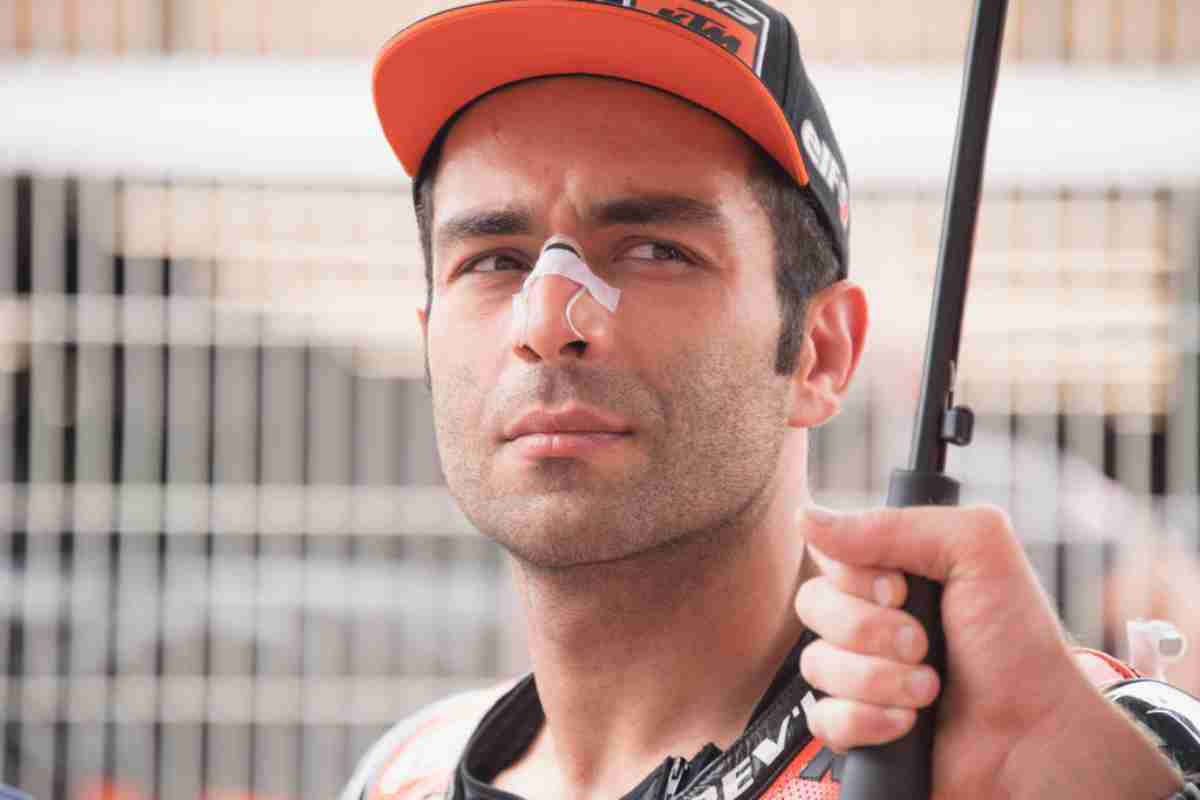 Vergani, manager of Danilo Petrucci: “we will talk about MotoAmerica after the Dakar“

Then in mid-January it will be time to think about the future and Danilo Petrucci seems to have a clear mind after months of procrastination. ” What I like the most is that I chose to do rally because I like to be on the bike and it will be the same in Motoamerica. I’m going to see a new continent and at 31 it was good to try. But I promise you it won’t be the only Dakar “.

Can the Ducati New York team wait for a response from Petrucci until mid-January? ” Yes, I made the condition that I can make the final decision during the Dakar Danilo said. ” The team pushed me a lot because the North American market is very important for Ducati. The team wants to prove that they can be competitive and that they can be among the leaders of this championship “.

” We will talk about MotoAmerica after the Dakar, declares for his part the manager Vergani. ” Now the focus is on rallying with KTM “. Share
Facebook
Twitter
Pinterest
WhatsApp
Previous articleRally-raid – Dakar: Peterhansel intends to continue the adventure
Next articleDaily Deal Oculus Quest: the good deal of the day is a comic adventure inspired by escape-rooms to break up the elevators (December 30, 2021)