End of the Gambardella Cup adventure for our U18s …

On the lawn of USM Saran, the young Choletais bowed to their opponent and left the Gambardella Cup in the 32nd round.

After defeating USJA Carquefou (2-1) in the first federal round, the Rouge et Noir had an appointment in Loiret this Sunday to face USM Saran (R1). After a rhythmic match on the pitch, the Choletais lost 2-0 and were eliminated from the Gambardella Cup.

The first half is balanced and the two teams get chances. The first twenty minutes are in favor of the Choletais, who nevertheless fail to open the mark. Unfortunately, they conceded a first goal, shortly after half an hour of play (1-0, 36 ′). SO Cholet found itself in difficulty and failed to bring out the balloons properly.

In the second half, the Rouge et Noir returned to form on the field and managed to correct a few mistakes. Several situations are to their advantage, but the Choletais players are unable to complete them properly. In the 82nd minute, they were surprised on a counter and conceded the second goal of the game (2-0, 82 ′). The team pushes into the dying seconds of the game, but USM Saran defends in numbers in their part of the field. SO Cholet lost 2-0 and left the Gambardella Cup adventure. 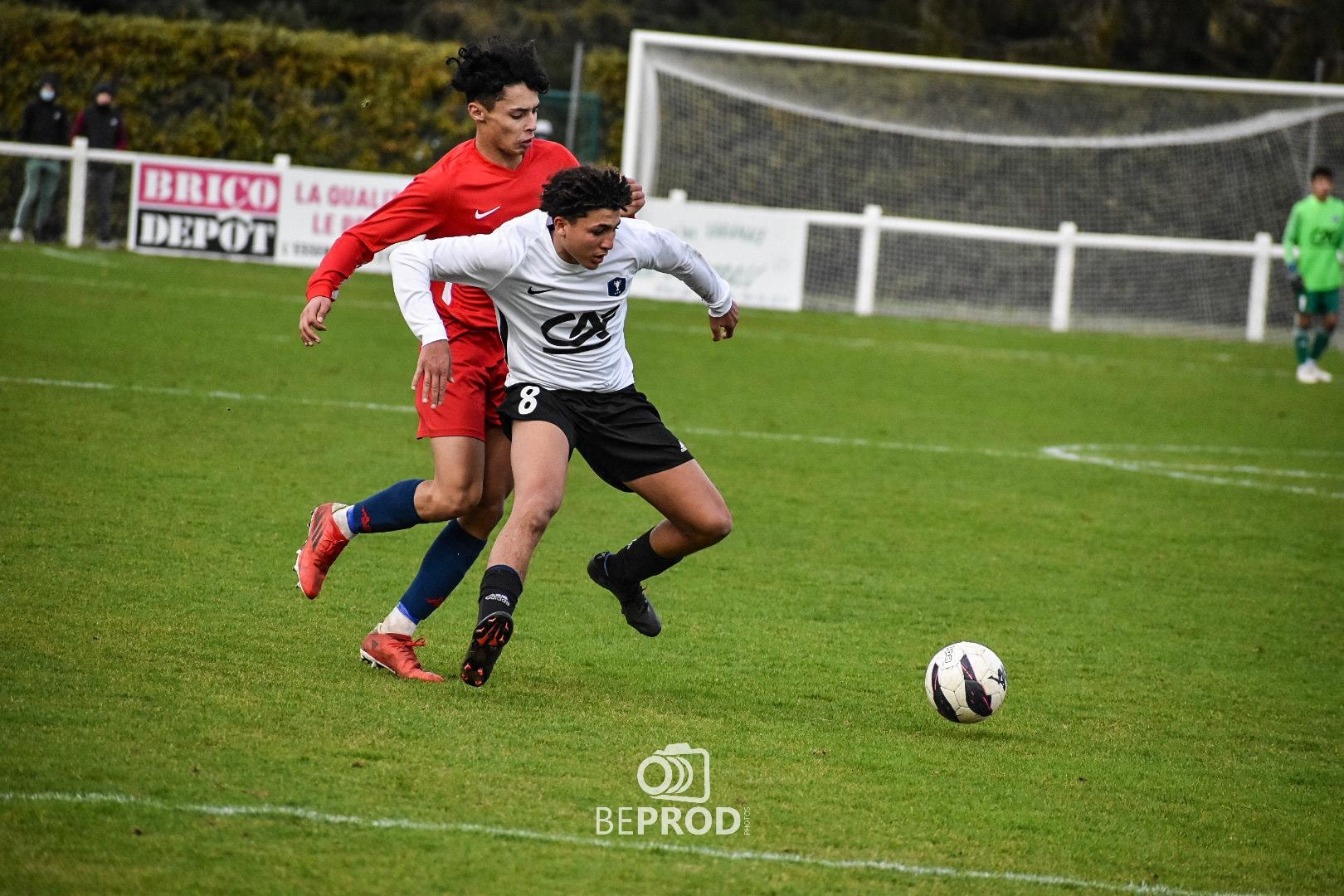 For the occasion, the Choletais approached a white and black tunic.

Feedback on this experience with Nathan Duret (U18 coach):

What did you miss to qualify?

“We lacked a little collective thinking and technical mastery to be able to better bring out the balls, to play higher and to put the opponents in danger. Some choices in the last 30 meters were not the right ones; for example we do not make the right pass, we do not win our 1 against 1 against the defenders … We had several chances on crosses, unfortunately there was no one to receive the ball ”.

What is your feeling after the meeting?

“Obviously I am disappointed, like the players. We would have liked to win the match. We resumed training a little earlier to prepare for this match. The result is disappointing, even if it remains a very good experience for young players. Playing extra and knockout matches has another flavor. All of this allows players to discover something else and I think that is the most important. The guys have made good progress, this Gambardella Cup has enabled them to progress in many aspects ”. 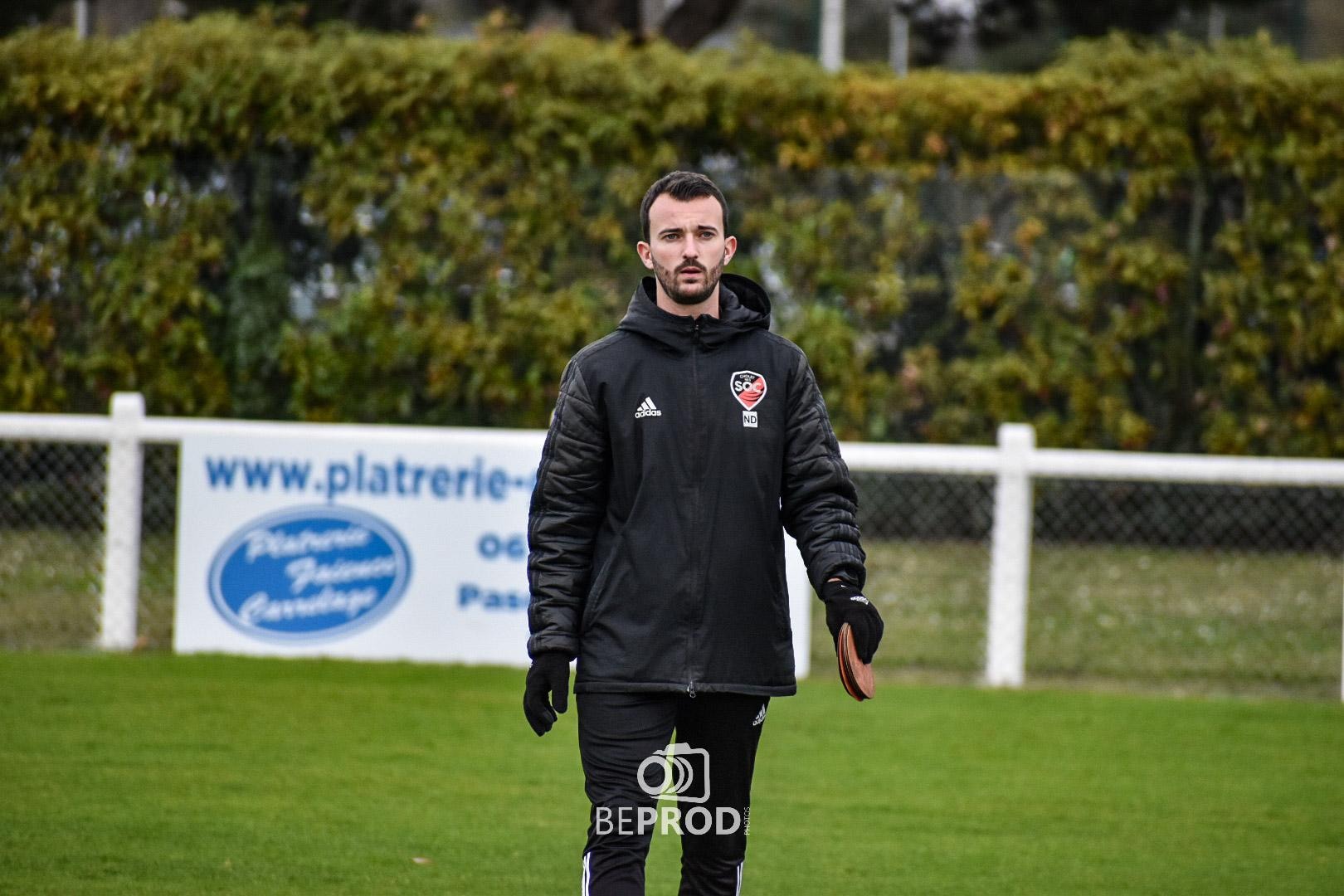