All Adventure Reservations at Son Doong in 2022 Sold | Tourism 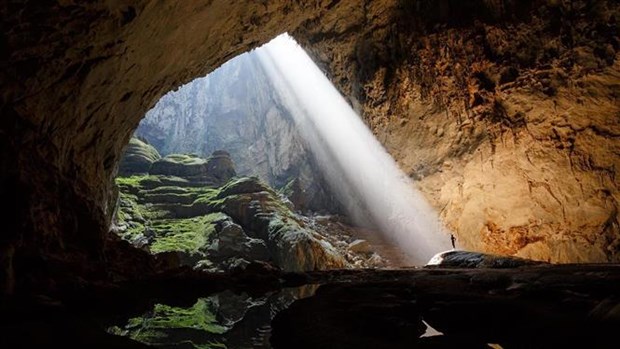 Quang Binh (VNA) – Oxalis Adventure, the only company offering adventure travel to Son Doong – the largest cave on the planet, sold all bookings in 2022 with 1,000 tickets for the domestic market.

Oxalis Adventure has also started selling bookings for 2023. As of today, nearly 100 people, 80% of whom are foreigners, have booked this tour for next year. 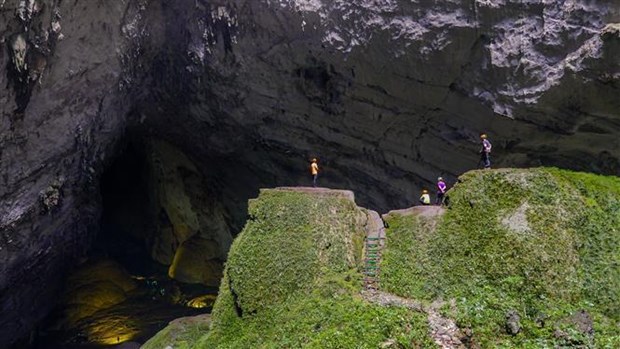 The cave is currently considered the largest in the world. It is so vast that one could fit a quarter of buildings of forty stories there, but it is a lush jungle that thrives under the walls of the cave, as well as ponds. An underground river of about 8 kilometers dug it two to five million years ago. Its cavities host a unique ecosystem. 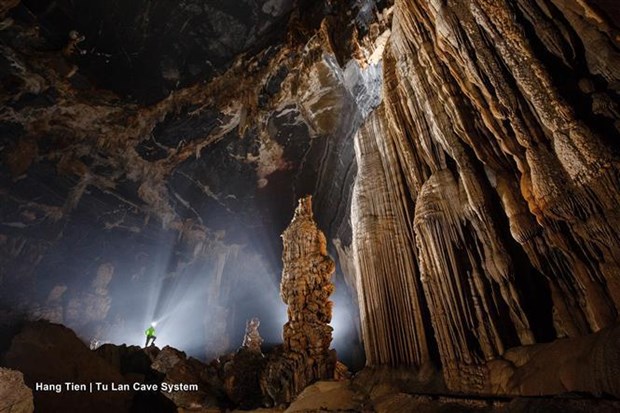 
The site was discovered by Ho Khanh in 1991. The latter helped British scientists clear the entrance and explore the cave for the first time in April 2009.-VNA