a PlayStation VR 2 version is on the horizon

Valve’s single-player action-adventure game, Half-Life: Alyx, could have a PlayStation VR 2 version according to a VR industry ace. However, it is not known when it will be available on the next-gen VR headset from Sony. No official launch date has yet been revealed.

At CES 2022, which took place last week in Las Vegas, Sony unveiled the technical specifications of its new VR headset, PlayStation VR 2. We therefore know that the device will include, among other things, an OLED HDR screen with a 4K resolution. It will also offer a refresh rate of 90 Hz to 120 Hz and a wide field of view of around 110 degrees, not to mention the foveal rendering. 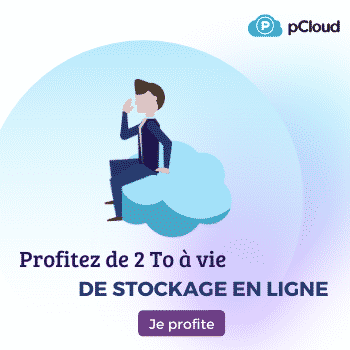 At the same time, the Japanese firm also unveiled a new VR game dedicated to the famous headset, “Horizon Call of the Mountain”. However, according to a new rumor, Horizon is not the only popular franchise to move towards PSVR 2. Indeed, the co-founder of XboxEra, Nick “Shpeshal” Baker, announced on Twitter that Sony and Valve have struck a deal to launch Half-Life: Alyx on the latter.

From what I was told, they did. I don’t know when this happens though. I thought it was one of those open secrets? https://t.co/RPrdPArDLc

Half-Life: Alyx on PlayStation VR 2: a profitable release for Sony

If Nick Baker’s reveal is true, the launch of Half-Life: Alyx on PlayStation VR 2 could be a real win for Sony. We must not forget that Valve’s VR title is one of the best All-time single-player action-adventure games available on helmets PC VR.

As a reminder, the VR first-person shooter debuted on Valve index in march 2020. It puts the player in the shoes of the main character, the brilliant resistance fighter called Alyx Vance. He finds himself in a period between the titles Half-Life and Half-Life 2.

Half-Life: Alyx derives its popularity, especially from its revolutionary game mechanics in virtual reality. We must not forget either its different characters and expertly designed environments. It must be said that the famous title is an almost perfect solo adventure.