The front pages of the day, Friday February 11: Pécresse on the tightrope; Presidential: Macron buys time; A new nuclear adventure 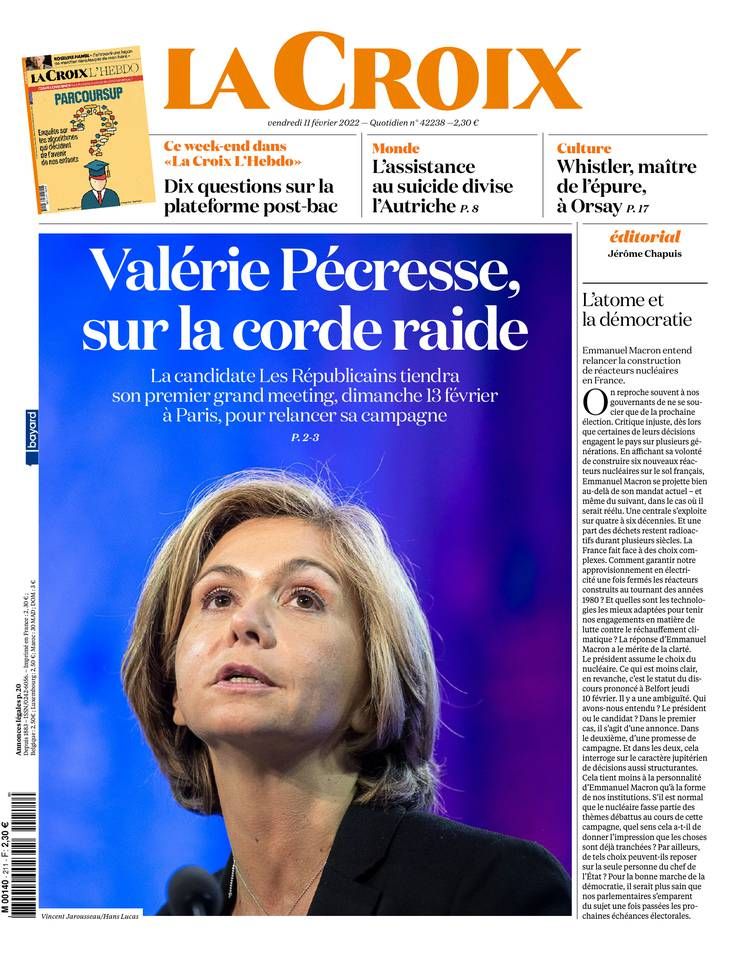 The candidate Les Républicains will hold her first major meeting on Sunday February 13 in Paris, to relaunch her campaign 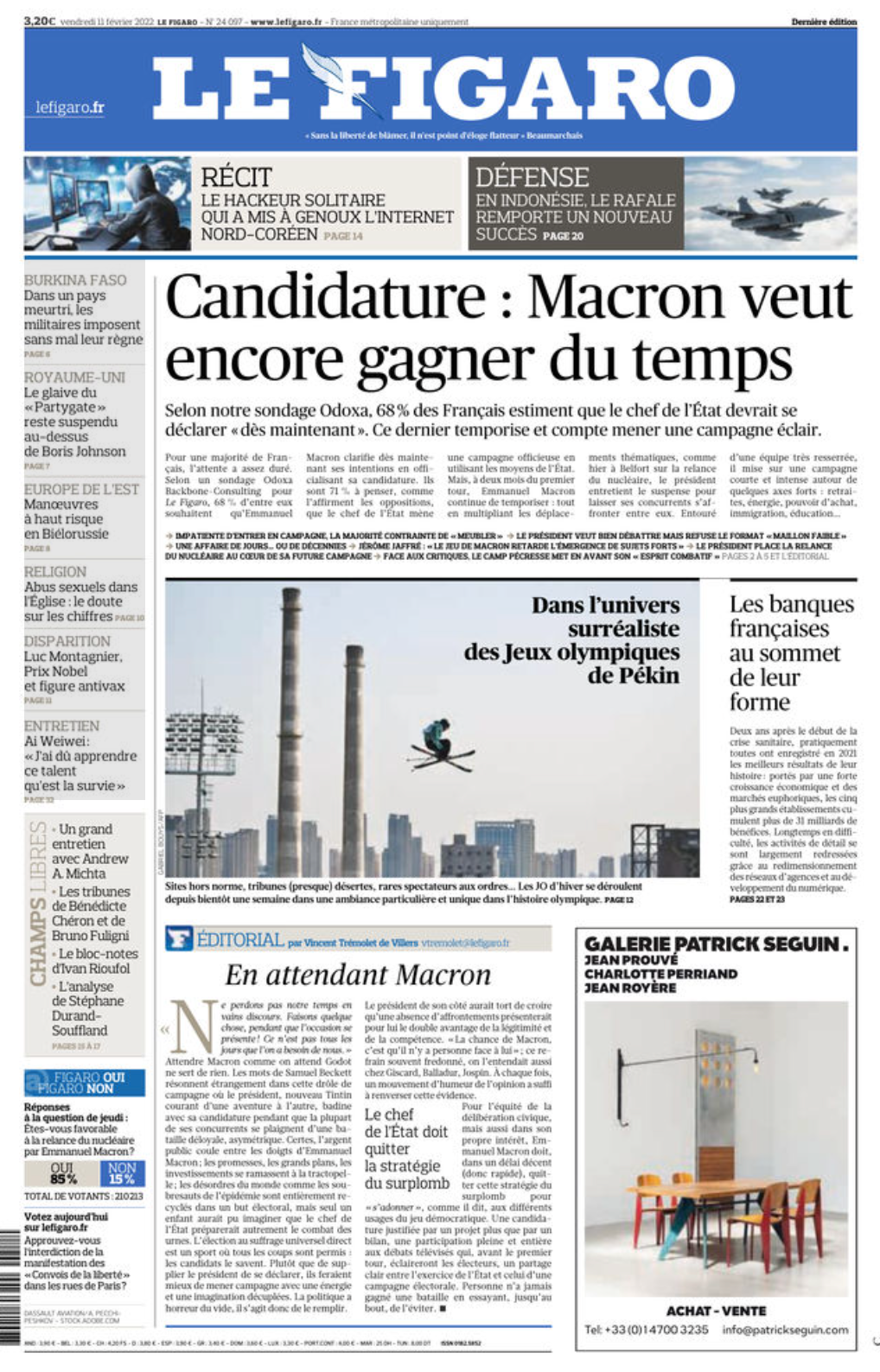 The Head of State’s campaign system is in place but he maintains the suspense over his candidacy to leave his competitors in the dark. 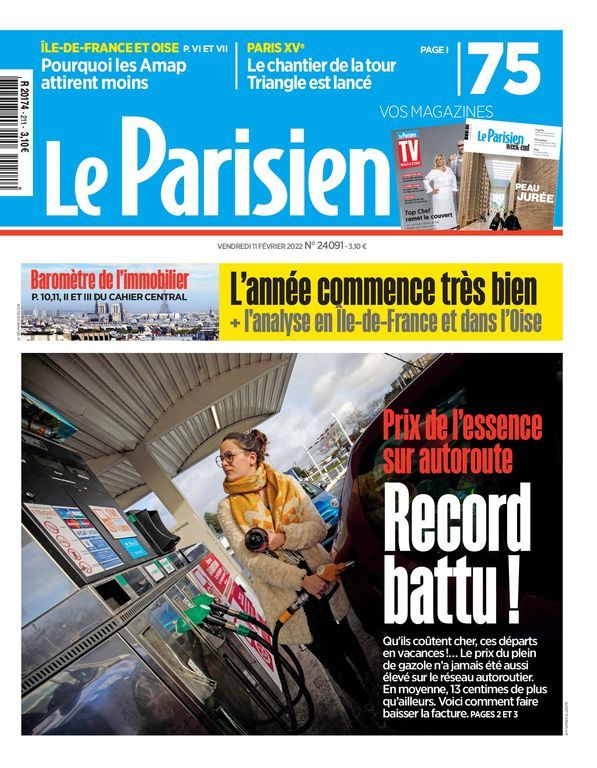 Gasoline prices on the highway, Record broken on the front page of Le Parisien 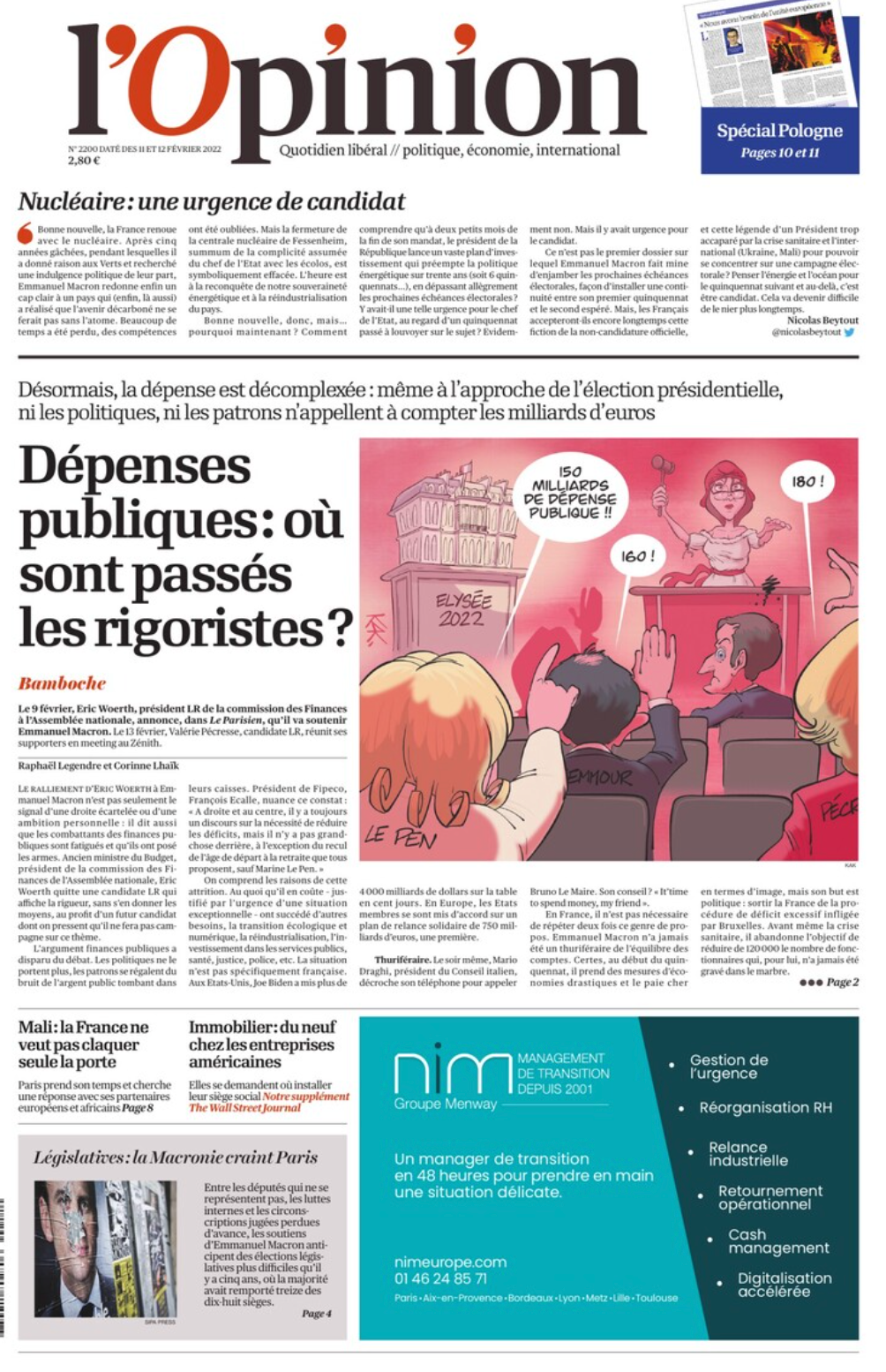 Public spending: where have the rigorists gone? in the headlines

From now on, the expenditure is uninhibited: even with the approach of the presidential election, neither the politicians nor the bosses call to count the billions of euros which, apparently, are flowing 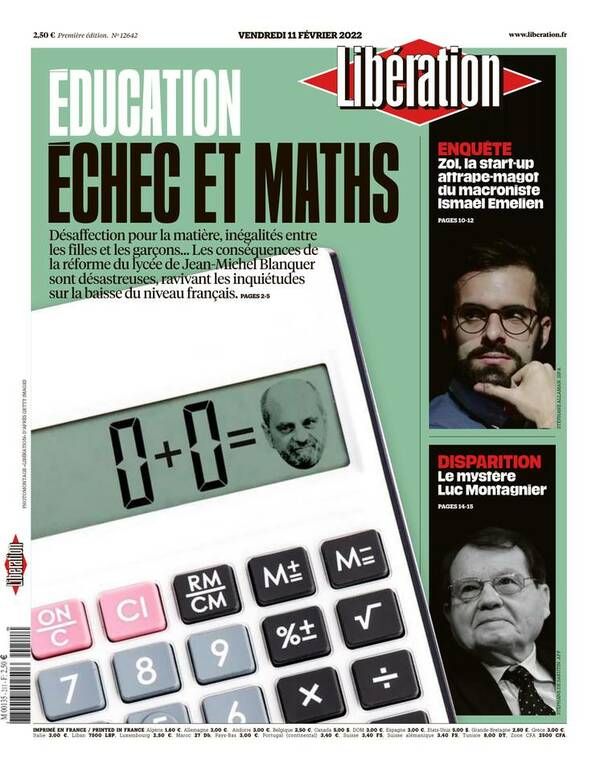 Education Chess and Maths on the front page of Liberation

Since 2019, the reform of the baccalaureate has weakened the place of maths in high school. Having become optional in first class, the discipline is deserted, especially by girls. Faced with fears of a drop in the overall level, a widening of inequalities and a shortage of scientists, the minister is backtracking.