end of the adventure for Team BDS

Despite their 2-1 victory against Elevate on Friday night, BDS did not find the light at this Six Invitational. The French were eliminated from the competition and left through the back door of the Six Invitational.

Since the beginning of the week, the 20 best teams on the planet have crossed swords as part of the 2022 edition of the Six Invitational, in Stockholm. They are brought together there in a new international event, but far from being a trivial meeting: the Rainbow Six world championship, which involves the sum of three million dollars, but also immense prestige and the supreme coronation for the winning team.

Expected at the turn of this Six Invitational, BDS Esport completely missed out on its competition. The French played a decisive match this Friday evening against the Thais of Elevate, which they had to win 2-0 at all costs to stay alive in the competition and hope to qualify for the Loser Bracket of the Playoffs. Elemzje and his playing partners, however, did not manage – once again – to get into their game and were dominated by their opponents at the start of the game. It was by cashing in the first round, played on Club House, that their hopes of qualifying for the playoffs were dashed. For the beautiful game, the blue and purple remobilized and managed to win the match 2 to 1 to leave the Invitational with their heads held high.

While they landed there with the status of the best European team, recently crowned champion of the European League and holder of the second seed of the competition, the French composition was overwhelmed on Tuesday, shortly before their first match of the Six against FURIA; Adrien “RaFaLe” Rutik could not take his position, for reasons still unknown to this day, and it was Arnaud “BiOs” Billaudel, the group’s coach, who had to take his place at the keyboard and mouse. . If they were not unworthy, the BDS lost to their first opponents, then to DarkZero Esports the next day. RaFaLe was able to return to the squad for his team’s encounter against Team SoloMid, but the French went completely through their game and did not manage to breathe in some extra soul in time. Team BDS, which aspired to accomplish great things at this Six Invitational, was therefore only a shadow of itself and came out the back door as the first team eliminated from the competition. 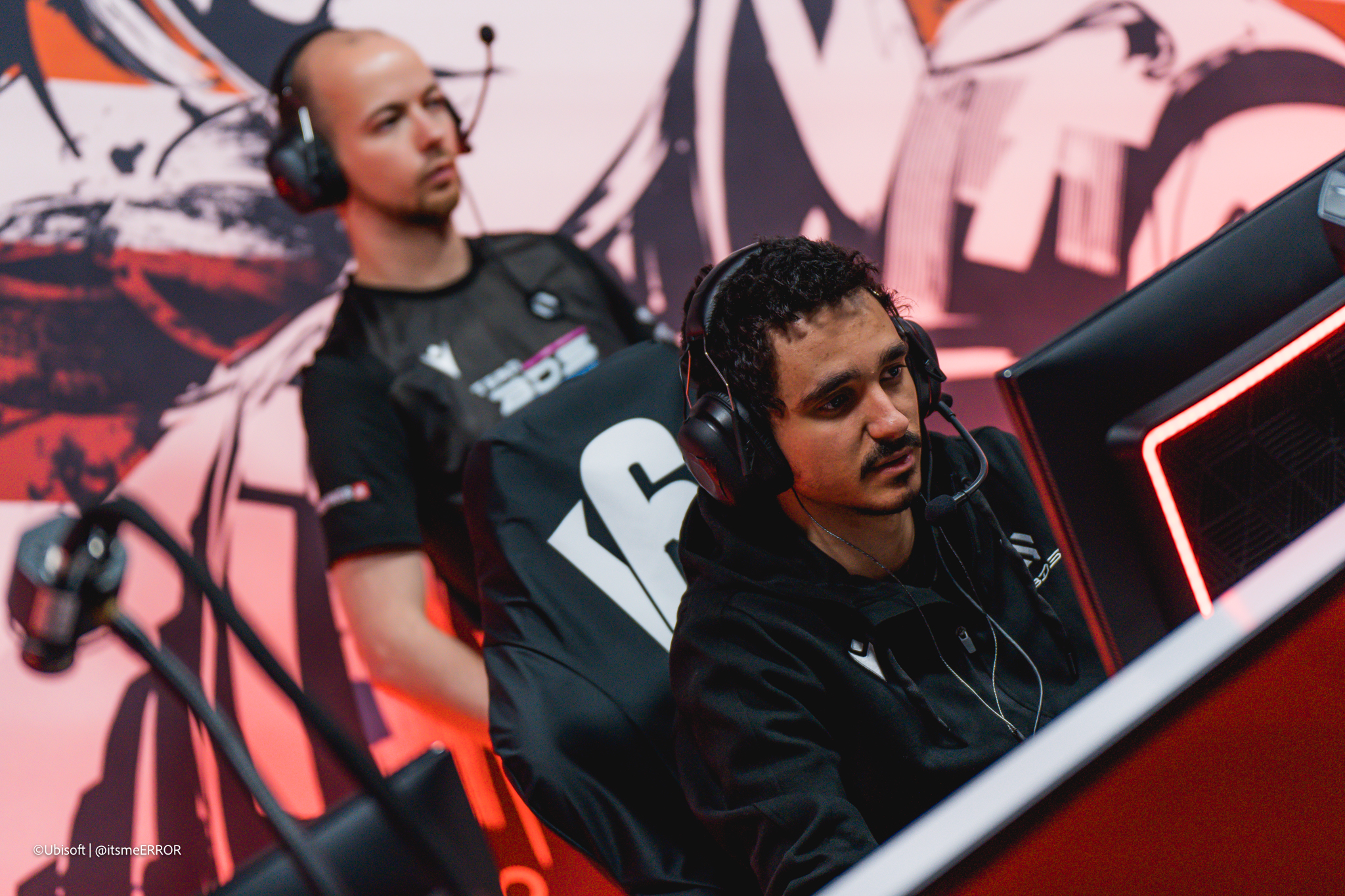 On warmer tones, the British of Natus Vincere opened their counter of victories by winning against MIBR and will face DAMWON this Saturday at the start of the afternoon for their survival in the tournament. As for them, the members of MnM Gaming offered themselves a second victory by triumphing over the Russians of Empire. They have hereby confirmed their participation in the tournament playoffs and will face Soniqs in the morning to hopefully advance to the Winner Bracket. On the Latin American side, thanks to its spectacular performance in Group B, like the Koreans of DAMWON Gaming, Team Liquid qualified for the Winner Bracket of the Six Invitational, which will begin on Monday.

This fifth and final day of the Six Invitational group stage will be decisive for many teams, including Empire, Na’Vi, Rogue, and even SANDBOX. The four will absolutely have to impose themselves in the cleaver match that they have left in their respective pools to hope not to pack up and leave Stockholm in a hurry.

The results of the fourth day of the Six Invitational

Find the program and the results of the entire Six Invitational 2022 on our general follow-up, available at this link.