Raid Vosga’Bell: a sporting and solidarity adventure in Sri Lanka 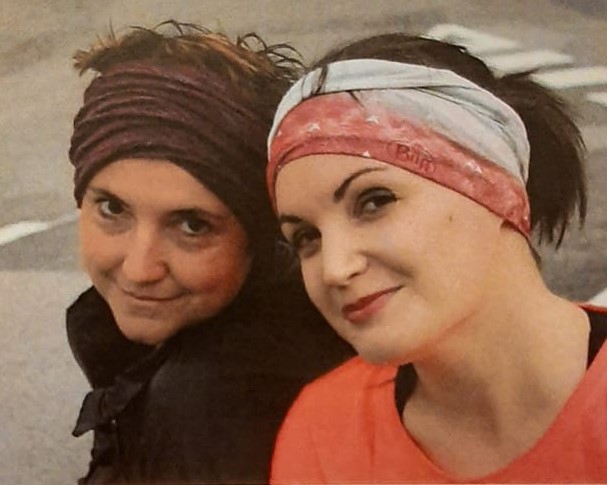 Marie Poirot and Kitty Seiller have decided to take up a major challenge: to participate in the Raid Amazones, which will take place next month in Sri Lanka.

Originally from Saales and Senones, the 2 liberal nurses are actively preparing, despite busy working days, for the running, cycling, canoeing and archery events that await them on site. After a year and a half of preparation, the “Raid Vosga’Bell” duo is ready and impatient to participate in the Raid Amazone, which is the only 100% female and 100% solidarity adventure raid.

Marie Poirot and Kitty Seiller also wanted to take advantage of the media coverage of the Raid Amazones to highlight 2 organizations close to their hearts. The Kiwanis of Saint-Dié-des-Vosges on the one hand, which works to help sick, handicapped or struggling children. The Association for Research and Studies in Serious Childhood Diseases – AREMIG – on the other hand. Their raid registration fees now being funded, the 2 future adventurers have opened an online Leetchi kitty, which will be used to inflate the amount of the check they will give to organizations at the end of the raid. The kitty is accessible by clicking here. 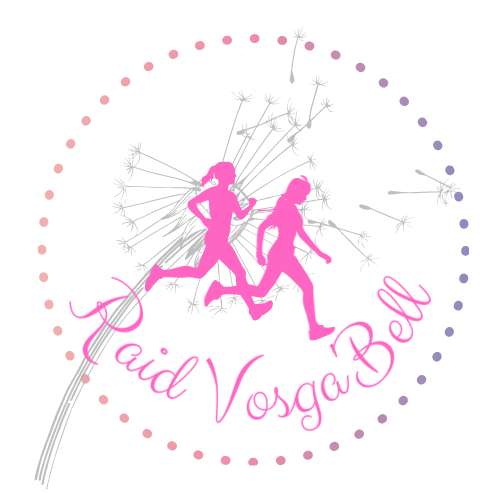