Large families, life in XXL: discover the six new families who will join the program on March 23

TF1 has unveiled the cast of the fifth season of its daily reality TV show “Large families, life in XXL”, which will begin this Wednesday, March 23.

While the Santoro family, well known to viewers, will return, six new tribes will join the TF1 reality TV program this Wednesday, March 23, alongside the other “stars” of the show that have become Pelissardthe Galli, or even the Gonzalez…

On parental leave, Laëtitia, 36, is raising four children alone, including triplets: Nolane, 3, and Emmy, Lyna and Noëlya, 9 months. A year and a half ago, this family from Val-d’Oise (95) experienced a great tragedy: “I lost my husband when I was two months pregnant with triplets… It was a very difficult ordeal… I am in an atypical pattern, but I am very proud to be at the head of a large family of four children, ”explains the single mother. 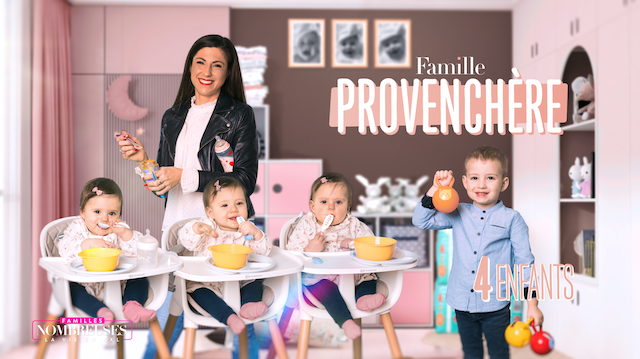 Based in Bouches-du-Rhône (13), the Hubert family includes Audrey, 39, on maternity leave, Stéphane, 40, driver of industrial machinery in a candy factory, and their five boys Alexandre, 16, Romain , 12, Paul, 10 and twins Camille and Baptiste, 6, who will soon be joined by two little brothers, since Audrey is expecting twins again. 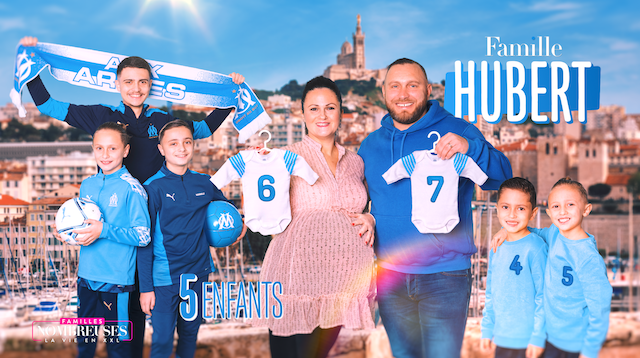 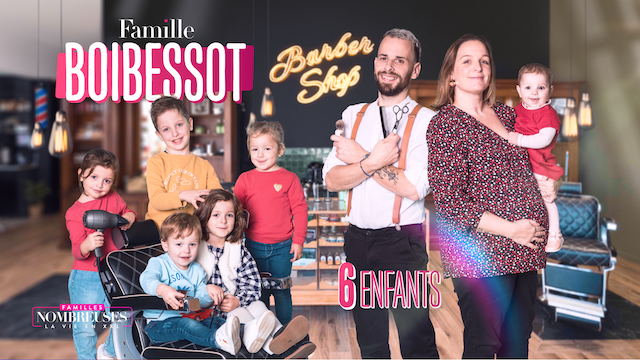 Delphine and Olivier live in the Rhône-Alpes region with their six children: Selena, 17, Gabriel, 13, Paul, 9, Louise, 8 and Alba, 1 year old. 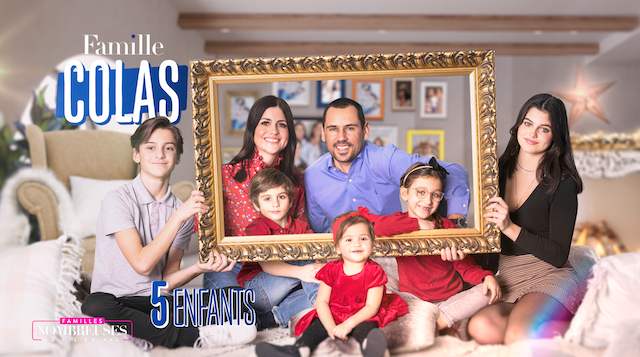 Settled in the Vaucluse, Agnès and Romain are mother and father of four boys and are awaiting the arrival of a little girl. 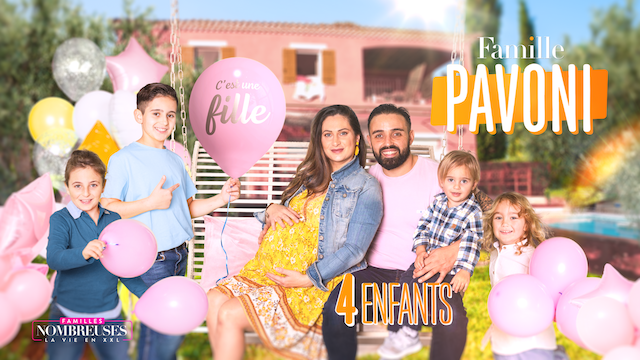 Laetitia and Sébastien manage a family of eight children aged 1 to 17, including six girls and two boys. The cameras of the show will reveal that Laetitia is also pregnant with the youngest… The family will enter the show on April 14th. 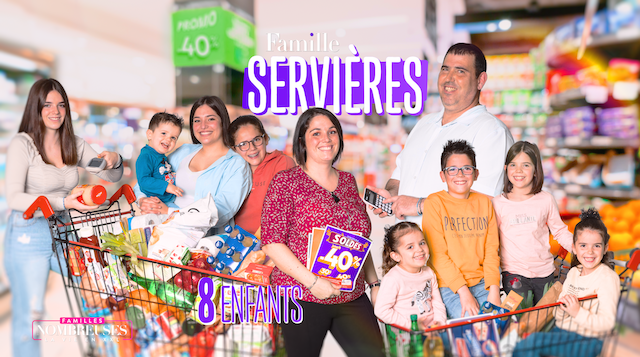 These new arrivals will coincide with the departure of other families from the show, like the Fanichs who announced that they would no longer be on the air. “They (the producers, editor’s note) have had enough of us … Enough images of our family, let’s say”, explained in an Instagram video the mother, Elodie, who specifies that it is not them but TF1 who has decided not to show them for the moment.

Céline Saffré also recently announced on social networks that the “Large Families” adventure was over for the Saffré family. “It’s official, yesterday was our record. It was very complicated… For once, it touched us to know that the season was over. We had a great adventure. It’s always very touching, ”she said before thanking the viewers very much for having followed them. “We are particularly touched and moved. We started the Large Families adventure, we had 300 subscribers, today you are more than 20,000! It’s an inexplicable adventure, it was only positive, “she added.