Forspoken, an adventure full of magic and action

Formerly known as Project Athia, Forspoken is one of Square Enix’s big bets for this year.

In development at Luminous Productions (to be released by Square Enix), the game promises an adventure full of action and stories to be lived. Come and discover a little more… 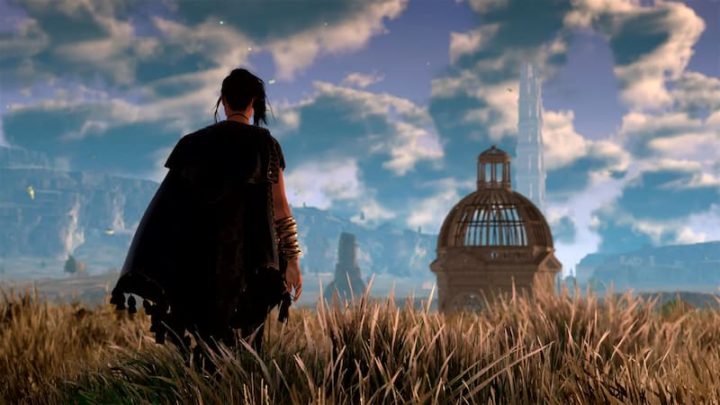 Originally dubbed Project Athia, Forspoken is due out later this year on Playstation 5 and PC.

It is an adventure RPG, which is being developed by Japanese studios Luminous Productions (Final Fantasy XV), and seems to be one of Square Enix’s (its publisher’s) big bets for this year 2022. .

It will be an adventure full of stories and stories to tell that takes place in an open world format for exploration.

The game combines elements of fantasy with the modern world under a network of narratives and stories that promise to give it a very large and complex dimension, where players will immerse themselves. From what we’ve seen in the trailers, Forspoken’s graphics chapter seems to be one of its strongest points, due to the impressive photo-realistic graphics we can see. 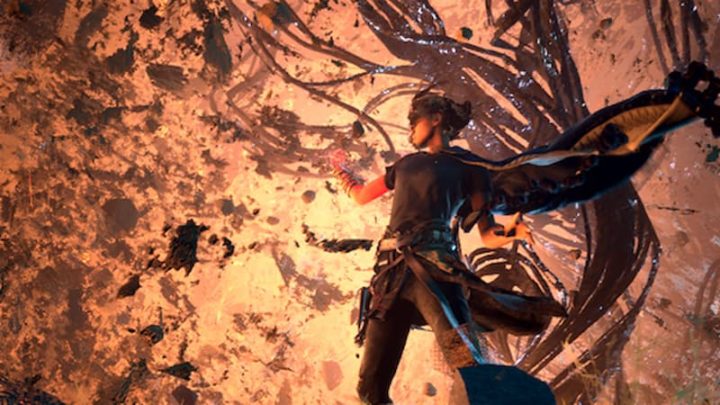 The story of Forspoken is not yet fully known, but from what is known, players will control Frey, a girl from New York who, without knowing how or why, finds herself teleported from the real world to a fantastic and magical universe: Athia . 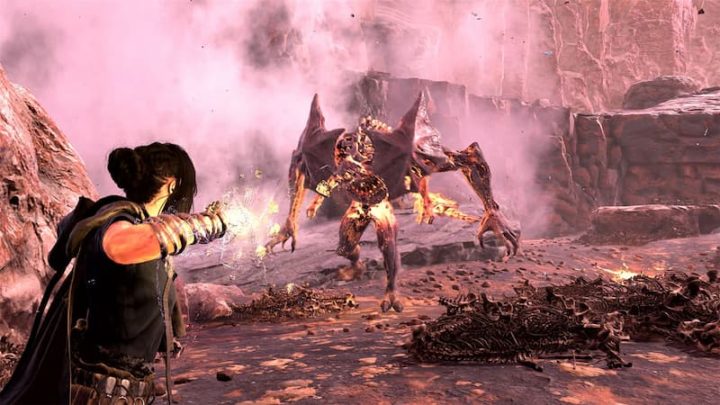 Athia is a magical world full of beautiful things, but it will also have its dark side and Frey will have to fight to save herself. Monsters and other dangers will get in your way and to fight them you can rely on magical abilities that you mysteriously acquired when you arrived in Athia.

All because, in turn, Athia is also under a terrible threat, called “Break”. A devastating infestation that corrupts everything in its entirety, including humans and animals. 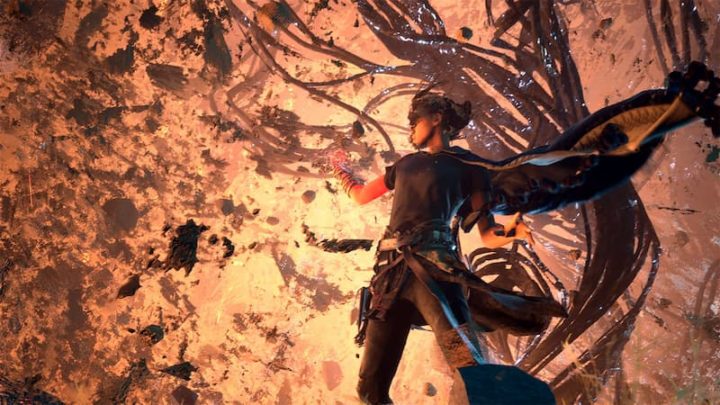 Exploration will play an important role in Forspoken. Athia is a vast territory full of natural obstacles, so Frey will have to climb walls, cross canyons, jump over precipices or run through the abundant meadows.

It’s also worth mentioning that the Forspoken soundtrack is punctuated by a great combination of contemporary electronic beats and a fantastic tone composed by Bear McCreary (God of War and The Walking Dead TV series) and Garry Schyman (Bioshock series) , BAFTA winners.

Forspoken will be released on Playstation 5 and PC (via Steam, Epic Games Store or Microsoft Store) on October 11 this year.